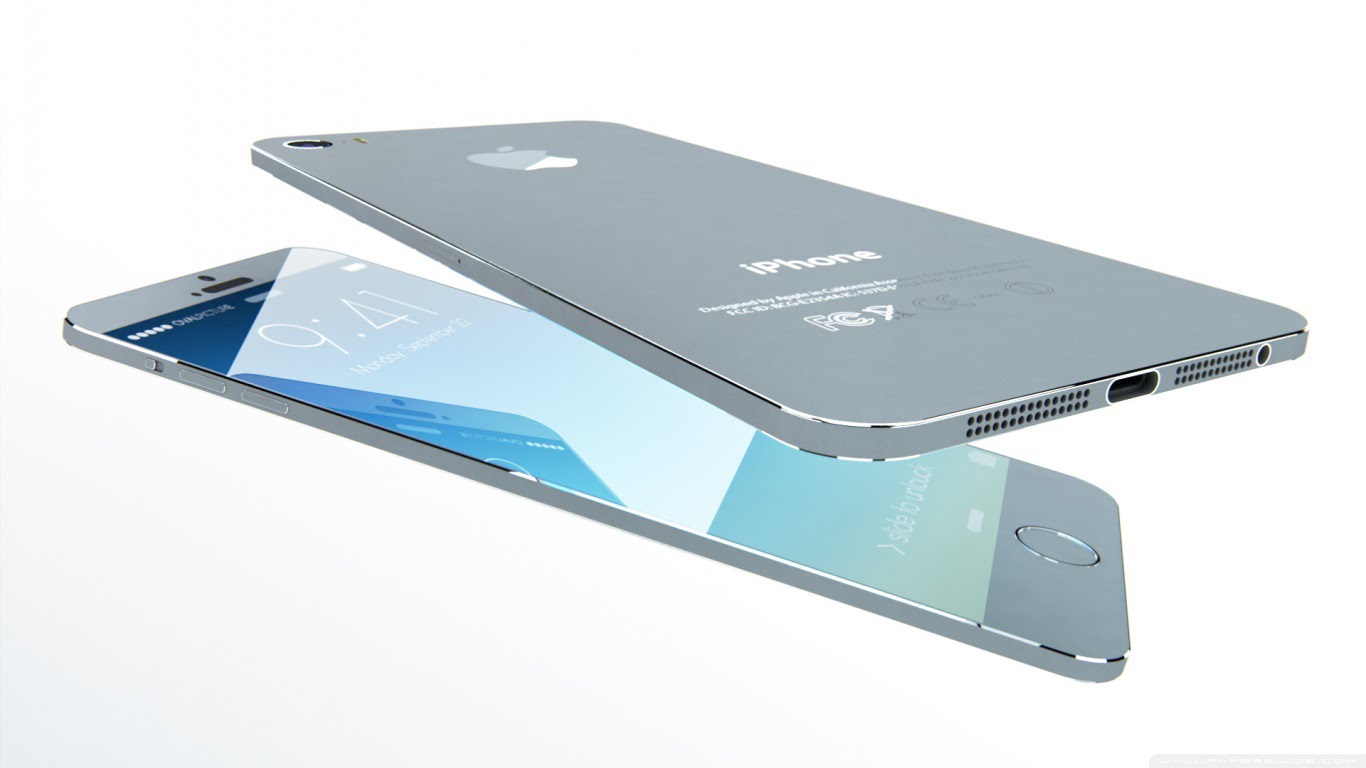 According to tech blog Mac4Ever, citing French telecom sources, Apple will introduce three new phones — the flagship iPhone 8 and the iPhone 7S and 7S Plus — on September 12, 2017. Note that all of this, including the names of the phones and the date, is unofficial and unconfirmed; Apple did not respond to our inquiries.

Even if the 12th turns out not to be the big day, it shouldn’t be too far off. Apple traditionally debuts its new phones on a Tuesday or Wednesday during the first or second week in September, and then puts them on sale at the end of the following week. Mac4Ever predicts the new lineup will hit store shelves this year on Friday, September 22. Also making the rounds is an alternative theory that Apple introduces the phones on September 6 and releases them on September 15.